Rachel will be playing her music with the Scottish Chamber Orchestra alongside Jarlath Henderson at the City Halls.

She’ll also be joining various projects in performance amid the vast spectrum of the Celtic Connections Program on line casino new zealand.

Check out the LIVE page for dates and extra details.

Check out the little collection here 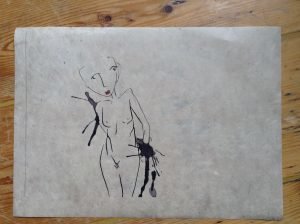 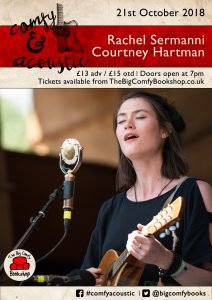 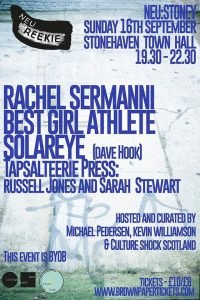 Playing alongside her dear friend, Courtney Hartman, Rachel plays at The Caves in Edinburgh and The CCA in Glasgow top Australian casinos. 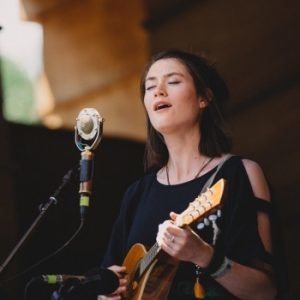 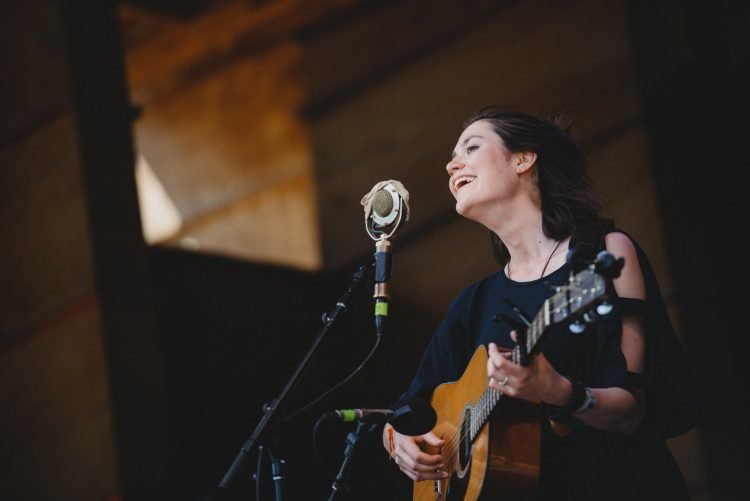 Another Tour Journal is up from my time in the USA https://aucasinosonline.com/uk/, october 2017. Featuring the brilliant memory of Rocky Mountain Folks Festival.

hopefully you are all well and enjoying the new year. Please do take a look at my very few upcoming gigs:

Photo from Planet Bluegrass times thanks to Ty. 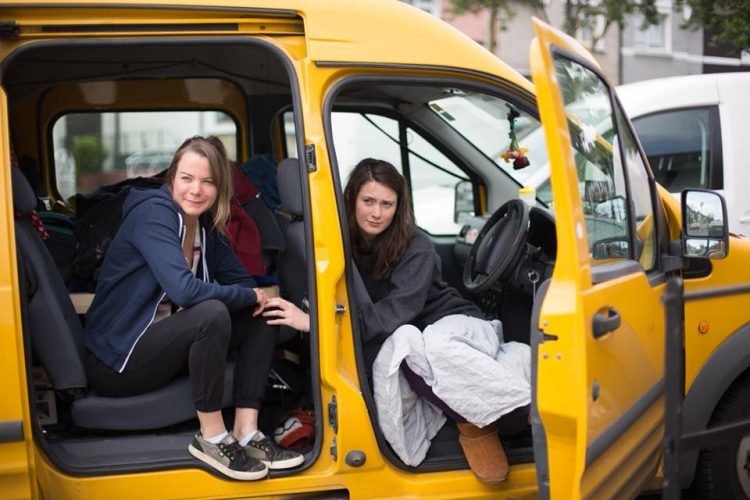 A beautiful year has been had. Here is an attempt to sum up such in pictures. Canada with the brother-tour-manager. Ireland with fond forevers. Summer hall, Edinburgh. There is more.

Thank you to all who’ve come along to a gig, listened to a song or few, bought a record, watched a music video, sent a message, made a request, heckled…

I will be bringing a new album into the world. And also I will become a mother.

Much anticipation. Much gratitude.

Happy New Year to you all. 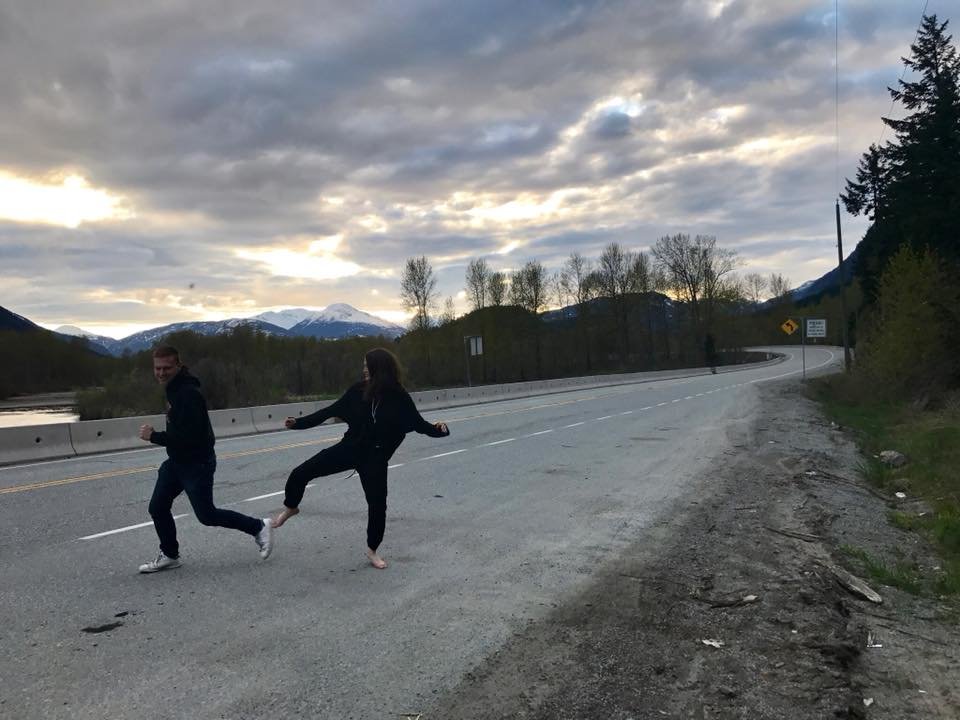 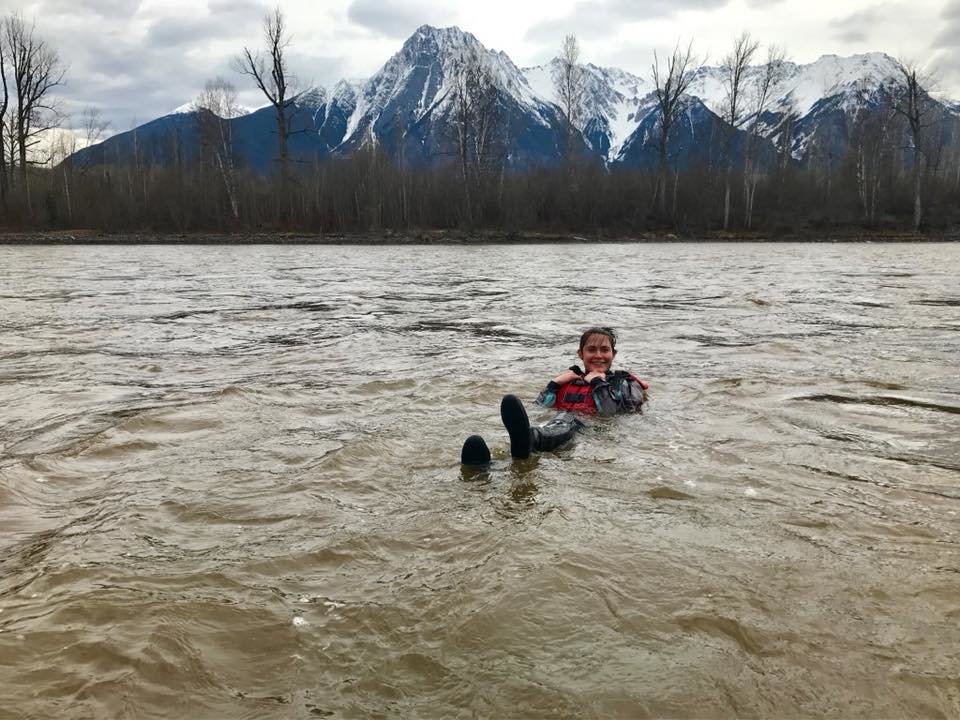 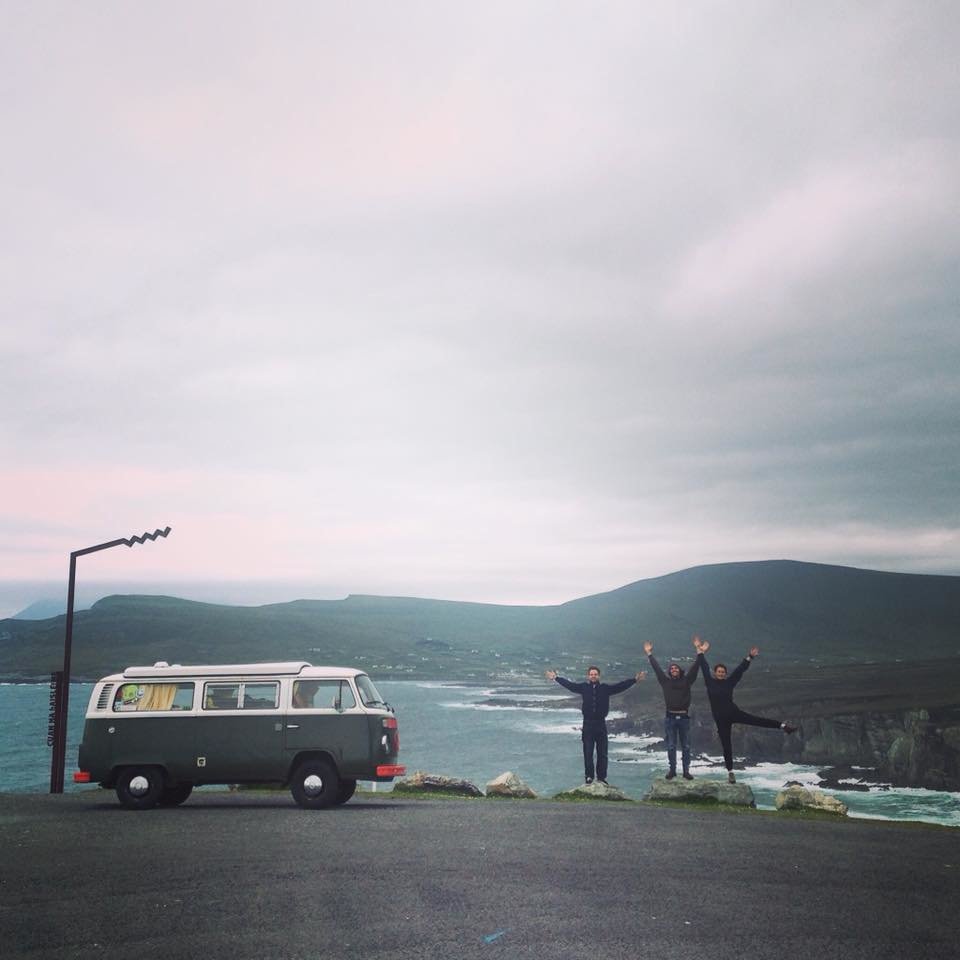 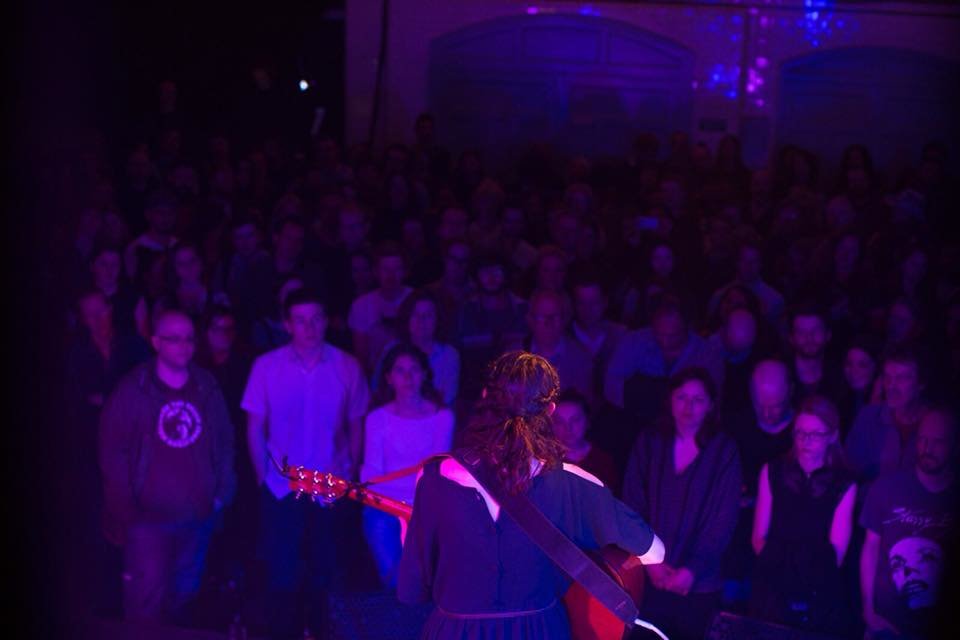 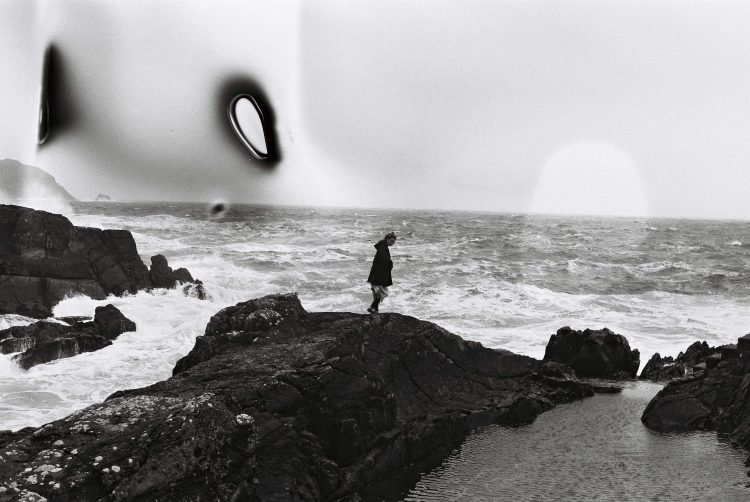 Finally. Tour Journal time. This first entry stretches all the way back to mid august in my first excursion to Colorado for the beginning of a two month long USA adventure.
Planet Bluegrass looked after us so well. It’s lovely to read back and remember.
For the sweet tour journal readers, here you go. More to come.
http://rachel-sermanni.tumblr.com/post/168711264268/tour-journal-usa-augsep 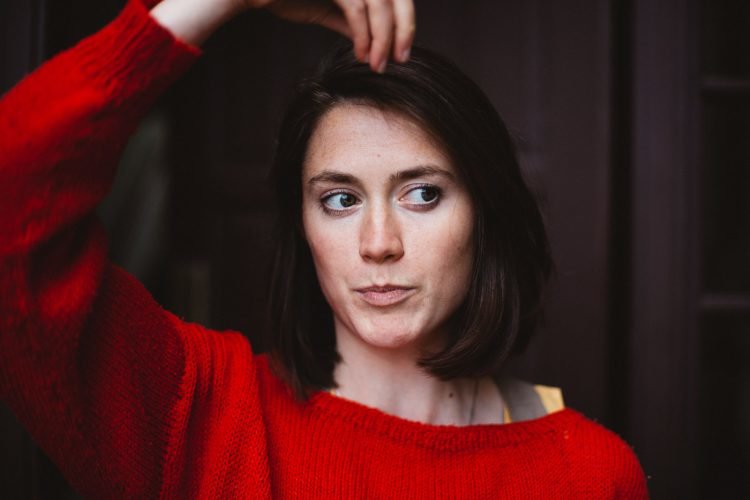 Love playing Summerhall. Very glad it has become a bit of a habit. You will see me and a sparse-strong-delicate band this January for a show presented by Nothing Ever Happens Here. Will bring some Burns songs into the set in some sparse-strong-delicate way. It will be nice to see you and all into the new year this way.
Hopefully 2017 has been good to you. x

A fun photo by the lovely Mike Guest Photography 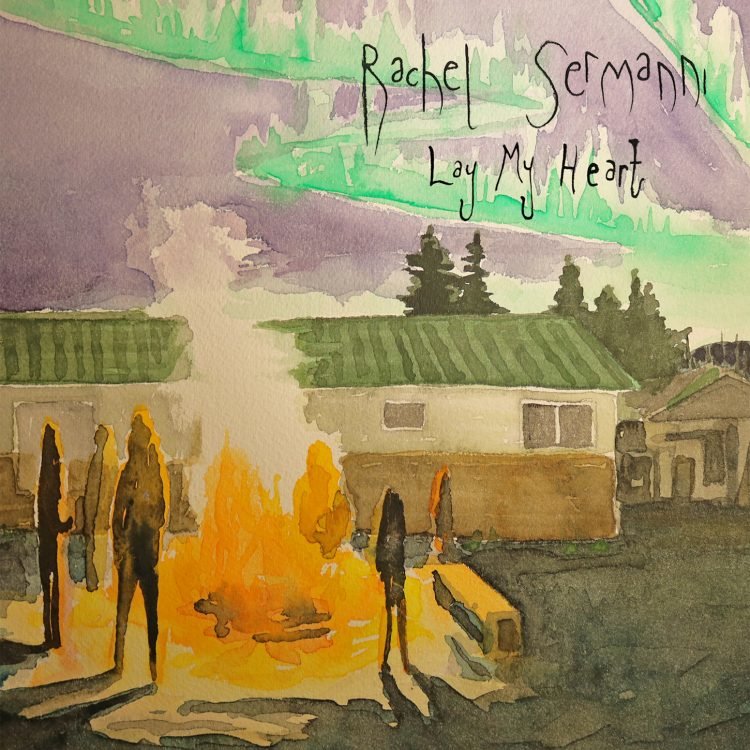 In April 2017, with her 21-year-old brother as intern tour manager & two Canadian companions, 25-year-old Rachel Sermanni found herself in Northern British Columbia, driving highways, camping by rivers or lakes, climbing hills and playing gigs. There, for the first time, she saw the Aurora Borealis, a spectacle shared by the locals of Two Mile, a tiny town by the waters of the Skeena River where Rachel was preparing for a gig.

That day unfolded in a succession of activities involving the natural surroundings, observing the local wildlife and quiet contemplation accompanied by a cup of coffee back at the house. Rachel then settled on the wooden floor to tickle her Martin guitar with a recurring refrain before the evening performance revealed its magic. Later that night Brian the house owner informed her that there were ‘…colours in the sky now’. Still swaddled in the warmth of her sleeping bag, Rachel made way, with mat, hat and blankets, to the centre of the garden. They watched the light play, ooze and throb in that ineffable way for most of the night. At some point the phenomenon dissolved back to a clear, cold, star-struck sky. Rachel left Brian in a whisky stupor. She came to the quiet dark of the living room, sat before the soft red heat of the stove and wrote Lay My Heart.

The song was played next night and has become entirely part of Rachel’s repertoire ever since.

Lay My Heart, the single, includes the original Garageband recording from that early morning. The official recording, however, was made back in Scotland with dear friends Jennifer Austin on piano, Laura Wilkie & Siobhan Anderson on fiddle, Toby Shippey on trumpet, Mike Guest and David Jack as studio creators, engineers and all round handy men.

Half of all physical and digital proceeds will go to the BIGproject, an organisation who Rachel has had the honour to work with over the years, based in Broomhouse Primary School, Edinburgh.

‘Lay My Heart’ is available digitally from 10th November on Bandcamp. Physical copies are limited and will be available at upcoming live shows. 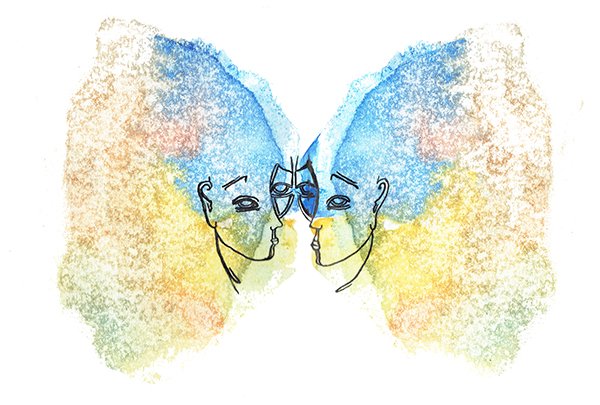